Syeda Hasan covers mental health for KERA News, the NPR member station in Dallas. A Houston native, her journalism career has taken her to public radio newsrooms around Texas. Before joining KERA, Syeda covered development and affordability at KUT News in Austin. She also worked as a general assignment reporter for Houston Public Media. Her work has been heard nationally on shows including Morning Edition, All Things Considered and PBS Newshour. Syeda earned her bachelor’s degree in journalism, with a minor in French, at the University of Texas at Austin. 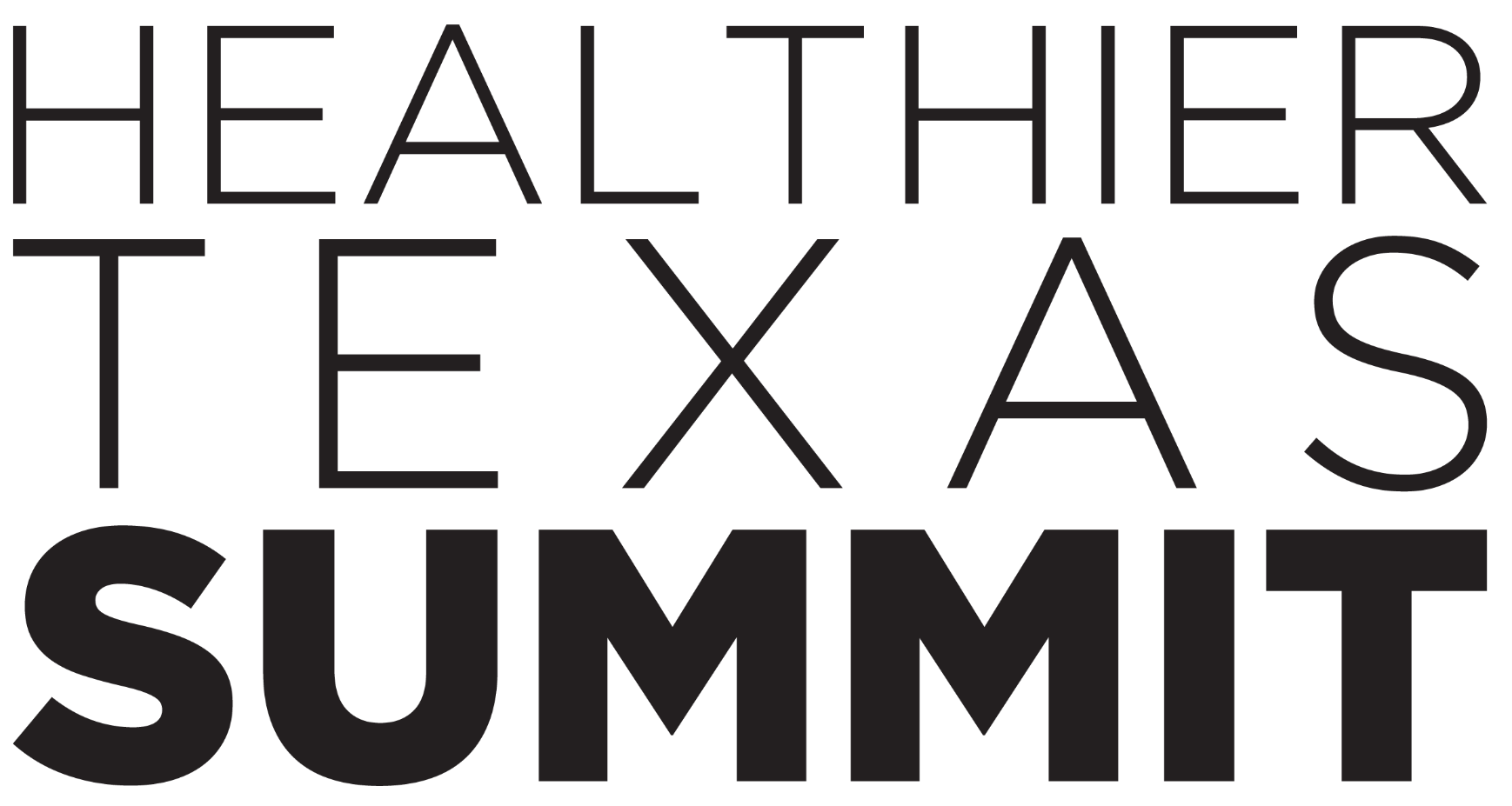